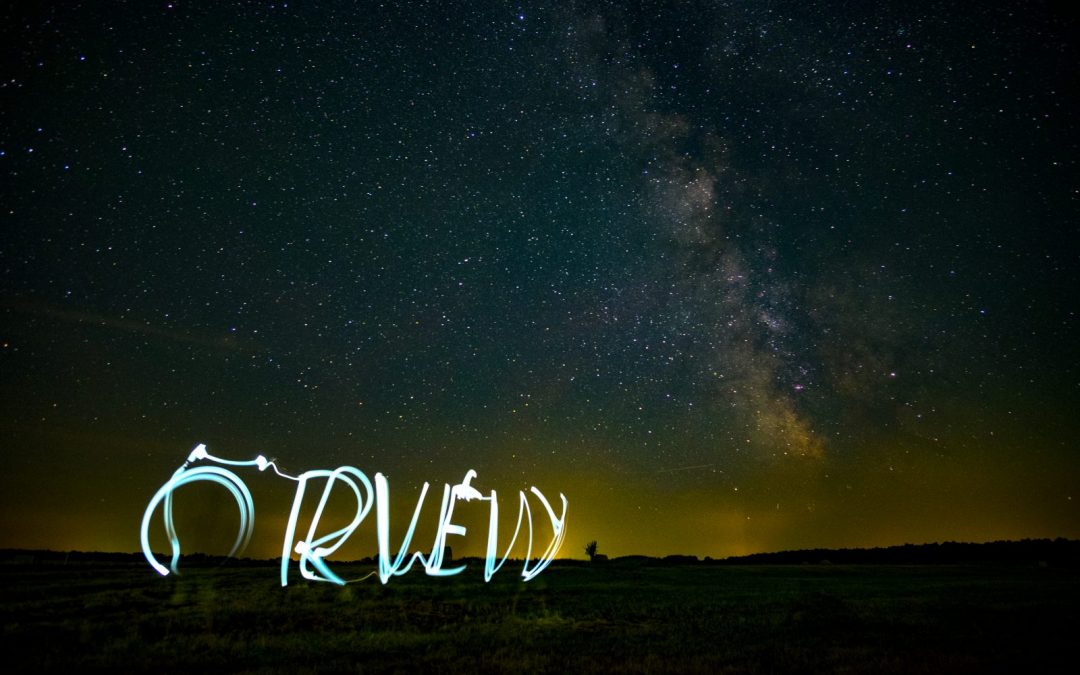 She’d gotten the fun house mirrors at an auction and had them put up in the spare bedroom. He found them strange, even a little disturbing, and thought the buy extravagant with the kids away at college and the big tuition bucks spilling out. But she’d insisted on a “well deserved splurge” after all that straight and narrow. A side of her, new to him.

So he went along. Even following her one night, with a bottle of Marques de Riscal, into that room with the lights dimmed and candles she placed on both dressers, adding to the mix. In bed, she began taking off her clothes, then his. “No way,” he said, draining the last of the wine, gazing into one of the mirrors overhead, at their stretched-out, undulating forms; fleshy waves of them in the sheets.

He started to sit up, but she pulled him back. “This is weird, Connie,” he said.

She reached out a zigzaggy hand and ran it down his zigzaggy middle. Looking left, she was squat and condensed, her cheeks bulged as if she had two apples stuffed in her mouth—her breasts large, wobbly globes. She guided his hand to them.

In another, the two of them were amoeboid, transforming silvery strangers. “You’ve got to be kidding me,” he said. She smiled. And at a glance it was an astonishingly wide curl, liquid as mercury. He continued shifting his vision.

“The size of that thing.”

She leaned over and whispered something. A name, he thought—not his own. Perhaps an endearment. She shook out her hair—jagged bolts against his chest. He closed his eyes, and when he opened them she was wriggly and rosy. A stick figure, a block, a fleshy smear—strange and elegant. He heard some low, guttural sounds—his own.

She bit his shoulder and he pulled her close. His eyes banged against each corner of their sockets. The room was cluttered. It was ablaze with candlelight—squat fiery balls, elongated licks of light, and all their odd and flagrant infidelities in every piece of glass. 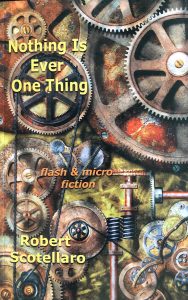